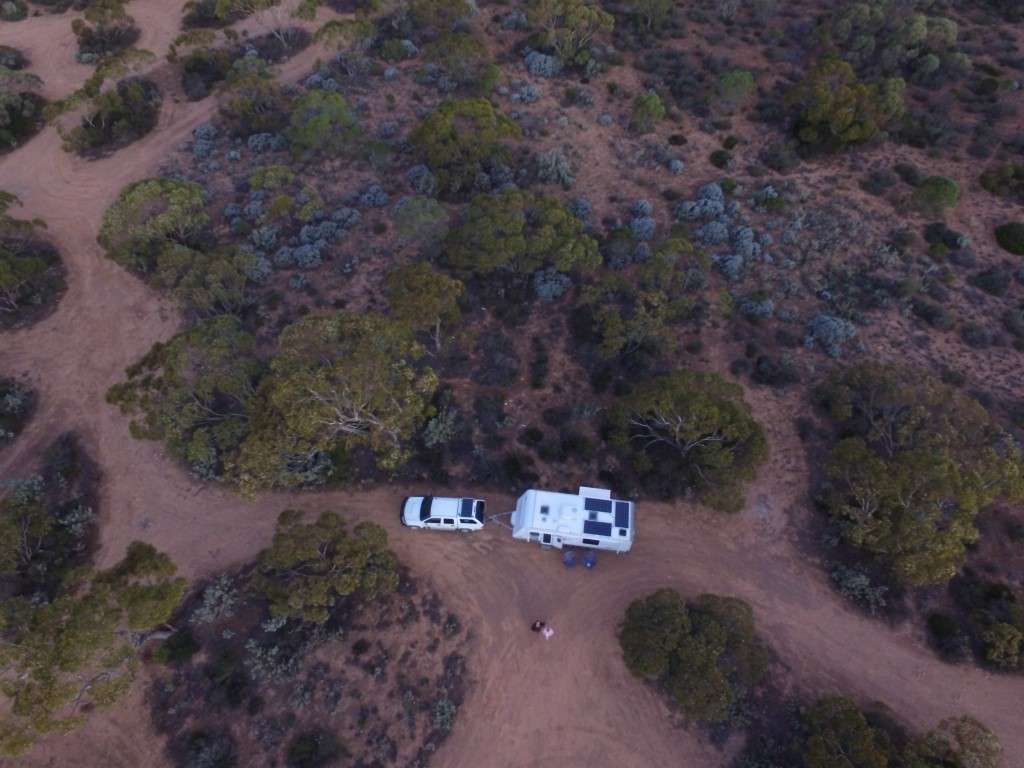 Cocklebiddy was the first time we stopped over night at one of Eyre Highways many maze type camps. They aren’t really a maze but they have many paths you can drive down, in many directions. 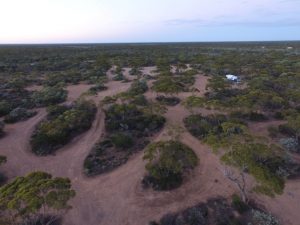 Many places to find a park

We stopped here as the Cocklebiddy roadhouse was not to far away. We knew the next morning we could fill up with fuel, before continuing west.

After driving in to the Moonera Tank camp site, as its knowen on WikiCamps, we parked up and had a look for a good spot. They have some bins, with mesh type lids that birds or other creatures seem to get in to and drag things out. There are a couple of benches to sit on and lots and lots of places to park. Also little fire pits people had made.

We walked around the long path ways and little roundabouts until we decided on a place for the night. The place was empty so we chose the best spot for us. In the middle and back from the road.

My thinking was, not to far back in-case we have problems and not to near the bins and seating as they might get busy. The middle, I was thinking might be quiet yet social? It was quiet as only two other vans pulled up for the night. One at ether end of the camp. 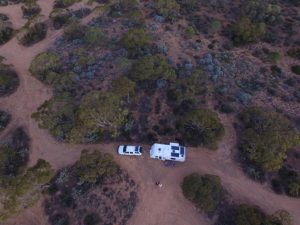 As we have stayed in a few camps on the Eyre Highway we knew the road trains were not a problem at night. In-fact it was a very quiet place to stay.

There isn’t to much to say about the free camps along the Eyre Highway. They mostly look the same. They either have lots of pathways to drive down, in a huge area or are a large semicircle just off the highway. Usually have bins and a seating area.

Some other note worthy things are: 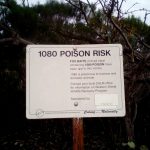 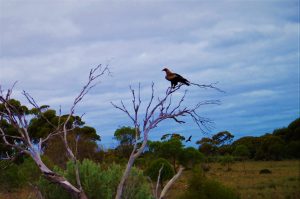